Rob Dunbar made such a great impression on his attentive audience last year, speaking so passionately and flawlessly, without any notes on the life of George Armstrong Custer and the Battle of the Little Big Horn,  our members asked for a repeat performance on another topic, and we we’re so grateful that Rob agreed to be our FIRST speaker to lead off our  Speaker Series by speaking about the life of President Abraham Lincoln and his Assassination.  Rob’s presentation will be on Monday, April 9, at 6:30 PM at the Moon Township Municipal Building. 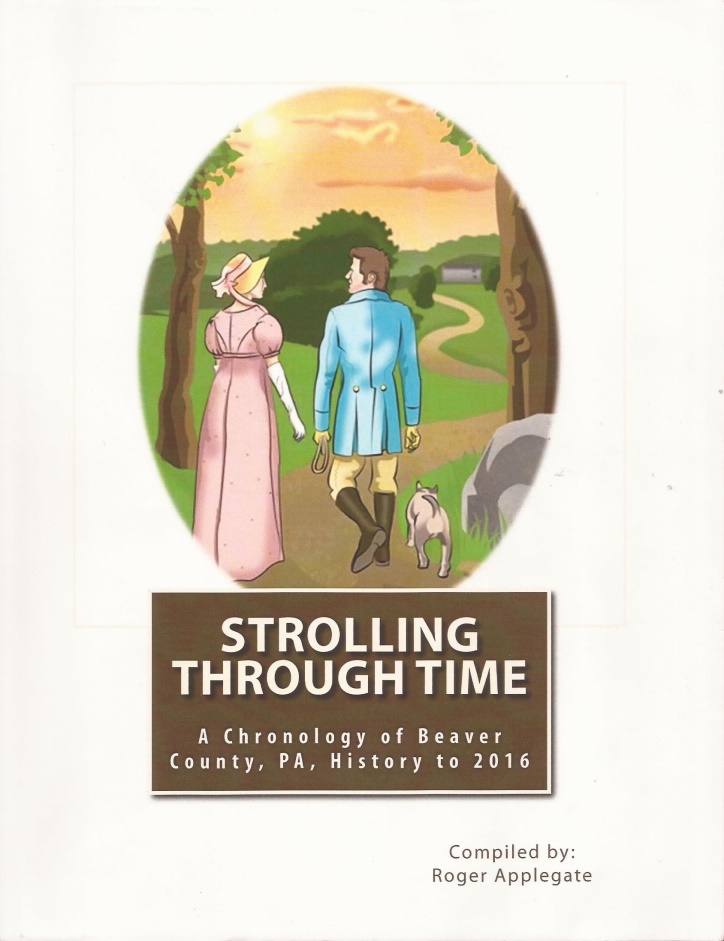 Welcome, Brenda Applegate and Friends, our 2nd Speaker(s) in our MTHS Speaker Series!

Brenda is the President of the Beaver Valley History and Research and Landmarks Foundation.

She and her friends (about 12 of them!) will be presenting a Fashion Show from an earlier time period in Beaver Valley History.

Brenda says:  “Our show is entitled ‘Beaver County Fashion Frontier, Exploring Our Past Heritage,’ and presents fashions from the 1700’s up through 1940.

“Our models are volunteers and they have made the authentic clothing that is being worn.  These are not costumes-they are the correct garments that would have been worn in the respective time period.

Louise will offer a Power Point Presentation from the Pittsburgh History and Landmarks Foundation entitled:

This is a visual feast—more than 250 images–showing memorable places in the Golden Triangle and in areas north, east and south of downtown that have undergone recent changes as a result of restorations, adaptive-use projects and new construction.  The interactive presentation draws on  participants’ memories and knowledge of Pittsburgh and reveals how historic preservation efforts have helped create a city of great beauty and character.

Louise is a fifth-generation Pittsburgher and graduate of Bucknell University  where she has worked for the Pittsburgh History and Landmarks Foundation (PHLF) since 1981.  As executive director, she is primarily responsible for PHLF’s educational programs, serving more than  12,000 people each year.

On any given day, Louise is a fundraiser, editor, program organizer, lecturer, or tour guide.  Through her work, Louise promotes the value of historic preservation and reveals the national importance of Pittsburgh’s history and architecture.

The History Channel, National Trust for Historic Preservation, Pennsylvania Council for the Social Studies, Preservation Pennsylvania, Pennsylvania Historical and Museum Commission and Pittsburgh City Council are among those who have recognized PHLF for its innovation educational programs.

Instead of our usual venue at the Moon Township Municipal Building, we  thought we’d shake it up a little bit and celebrate a bit of new and old history at the same time!

While we sample some of the new beers and ales available (and hopefully some sodas!) at the new microbrewery, THE COBBLEHAUS, and learn a bit about their history,  then we’ll hear the passionate leaders of Coraopolis discuss the advancements made on the Coraopolis Train Station and plans for further restoration and use.

The Train Station was built in 1895 and was in much disrepair before its current renovation. A long-lost finial (ornament at the apex of the roof) was recently added, working entirely from old photographs.  The finished product looks like a flame resting in a torch holder. In the middle was an opening created to allow a lightning arrestor, or lightning rod, to poke through.

The project should be finished by November, if the 1.3 million dollars needed is raised.

Once completed, the station will serve as a multipurpose cafe and a community center that can host weddings, parties, corporate meetings, educational training classes and more.

The Pittsburgh Post-Gazette article written by Bob Podurgiel on Friday, March 2, 2018, states that the project is being led by local volunteers from Coraopolis and surrounding communities who loved the train station and wanted to see it restores.  It is serving as a catalyst  for the recent renewal of the Coraopolis business district.

“There’s a synergy between the train station and the economic development,” Mr. Rolinson said.  Rolinson is an assistant professor of photography and photojournalism at Point Park University.